Short-term consumer lender, ZipCo, and its subsidiary Zipmoney Payments, is in a trade mark infringement dispute with Firstmac. Firstmac is a member of a group which claims to be one of Australia’s largest non-bank lenders, while ZipCo has emerged as a significant retail payment option for consumers.

On 20 June 2019, Firstmac commenced proceedings in the Federal Court of Australia alleging ZipCo is infringing its registered trade mark for ZIP. The litigation comes after long-running skirmishes between the parties at IP Australia.

In an ASX announcement dated 24 June responding to the litigation, ZipCo indicated it intends to vigorously defend the proceedings and “is confident it will continue to be able to use its trade marks”.

ZipCo also alleges that Firstmac ceased use of the ZIP trade mark in 2013, prior to ZipCo’s commencement, and added that ZipCo had made “extensive” use of the ZIP brand over the past 6 years.

Firstmac has held a trade mark registration for the word ZIP since 2004, covering services for financial affairs and loans.

Since 2013, ZipCo has made a number of attempts to secure registration of the ZIP trade mark and corresponding logos, some of which remain pending before IP Australia.

However, to date, ZipCo has been unable to successfully register trade marks containing the word ZIP.

ZipMoney has since filed a fresh non-use removal action against the mark, which is currently pending before IP Australia.

While the Federal Court proceedings are in their early stages, it appears both parties intend to contest the case.

Under the statutory tests for trade mark infringement, Firstmac will need to show:

If the prima facie test for infringement is made out, ZipCo will need to rely upon legal defences and counter measures.

The key legal issues that may arise for ZipCo in the proceeding are whether ZipCo can successfully:

For Firstmac, a critical factor will be avoiding removal of its existing ZIP trade mark, which is the underlying basis of its claim for trade mark infringement.

If a counterclaim for non-use removal is brought by ZipCo, Firstmac will need to establish that it has made continued, genuine, use of its ZIP trade mark for the relevant services. Although Firstmac successfully defended the non-use allegations at IP Australia, the Federal Court of Australia is likely to apply a greater level of scrutiny over the use of the trade mark made by Firstmac.

The consequences of ZipCo’s loss in the case could include being forced to abandon the ZIP brand (at this level rebranding doesn’t come cheaply), in addition to having to pay compensation and legal costs to Firstmac.

The dispute underscores the importance of research before selecting and adopting a brand name. As a minimum, trade mark searches ought to be conducted to identify any conflicting similar trade marks already on the register.

Under the Trade Marks Act 1995 (Cth), a registered trade mark provides statutory rights to its holder, including the exclusive right to use the trade mark for its registered goods or services, and the right to prevent others from using confusingly similar trade marks.

Adopting a brand that is deceptively similar to an existing registered trade mark can run the risk of infringement if it is used for similar goods or services.

On the other hand, it is up to trade mark holders to be vigilant and to take steps to enforce their trade mark rights.

Failure to take prompt action when a competing business infringes a trade mark can make it more difficult to prevent the competitor from continuing to do so in the future. It may even allow the competitor to obtain registration of a similar trade mark on the basis of such use.

In addition, trade mark holders have a responsibility to ensure their registered brands are continuously and appropriately used. Registered trade marks are vulnerable to attack and removal for non-use. In such cases the trade mark owner bears the evidentiary burden to prove qualifying use of the trade mark. In that regard, good record-keeping of examples of use of the trade mark is essential to reduce the risk of removal.

The case is set down for a preliminary case management hearing in Sydney on 18 July 2019.

This post is intended for general information only and is not intended to constitute legal advice. You should obtain appropriate professional advice for your circumstances or contact us for further assistance. 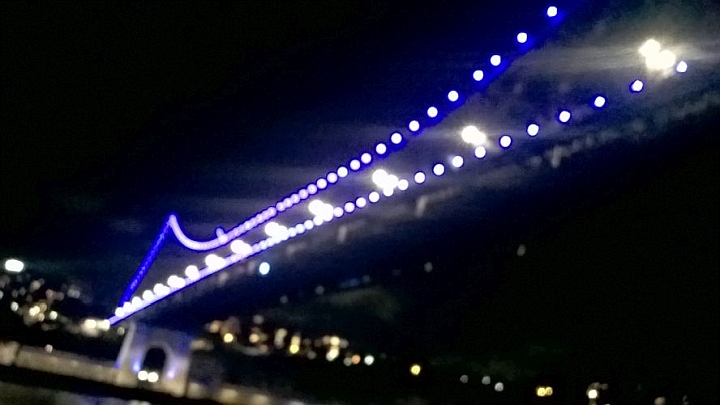 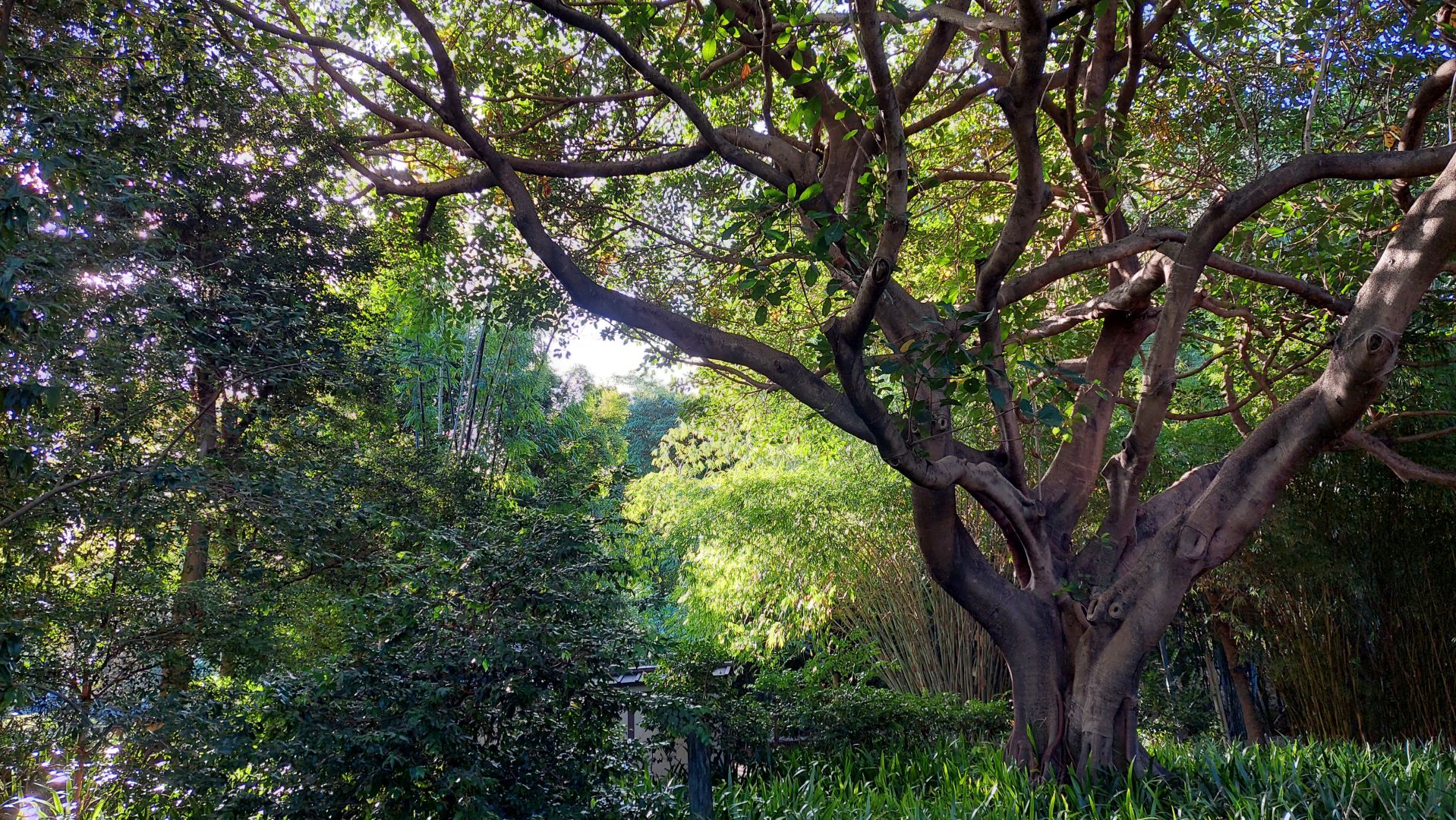